Fountain City fans, this Saturday night is it! The 2019 Women’s Division championship trophy is on the line, and this season, there’s a very, very good match-up waiting to happen. 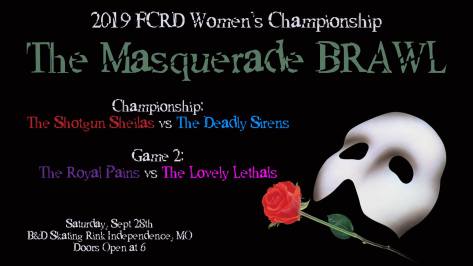 It might look like a repeat of last year’s championship battle — the Shotgun Sheilas are facing off against the Deadly Sirens for the second year in a row, after all — but I’m here to tell you that it’s a repeat in name only.

Here are the current standings going into this weekend’s bouts.

At the moment, the rankings seem pretty clear-cut. The 2018 defending champion Shotgun Sheilas boast an undefeated 3-0 record on the year, and their point differential is the clear-cut winner as well, a full 21 points over the second-place Deadly Sirens. And 21 points is a much bigger deal in MADE than it is in WFTDA, so the big game this weekend oughtta be a no-brainer… right?

As usual, not so fast.

Recall Game 2 back in July when the Sheilas clung to a two-point lead going into the final jam of the bout against the Sirens and hung on for the win, final score 61-59. The stats above clearly do not reflect the intensity of the action and the overall closeness of such a back-and-forth bout. And since that was the only game this season in which these two teams faced off, it muddies the waters a bit, now that it’s time to call a winner for the championship game on Saturday. 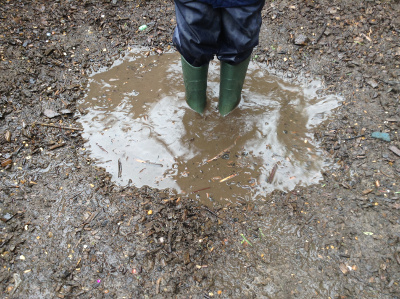 With that on the table, we’re predicting a Shotgun Sheilas win by no more than 10 points. If that happens, the Sheilas will become the first ever back-to-back Fountain City Women’s Division champions.

If not… the Deadly Sirens will take home their first Fountain City championship ever. To this day, they’re the only FCRD team to have never won it all, so get to B&D early on Saturday night and don’t miss a moment of the action.

Immediately following the championship game, stick around to see the yearly grudge match, this time between the 1-2 Royal Pains and the 0-3 Lovely Lethals!

Doors open at B&D Skate Center at 6:00 p.m. Saturday night. Get there early and get a good seat. This is one night of Fountain City action you won’t want to miss.

Saturday night’s event is masquerade-themed as well, so wear your best masquerade outfit and/or makeup for a chance to win a Fountain City swag bag!

Who will bring home the trophy at this Saturday night’s 10th anniversary championship bout? Join us trackside at B&D Skate Center to find out! We’ll see you out there…